Jeremy Corbyn and the left-wing of the Labour Party have recently converted to campaigning for membership of the EU. This conversion is understood as tactical move to undermine the Tories and to hold the Labour Party together.

However, the profound nature of the damascene conversion has not been fully understood. The EU would cripple an incoming Labour government.

Jeremy Corbyn’s Labour Party, the TUC and the Momentum Movement are campaigning for membership of an organisation which would actively undermine it’s authority and ability to act as a government.

Although the Labour Party has not published revised policies since Corbyn was elected leader, he has indicated a number of policies which he would like to implement if elected. He would have a fight with the EU on his hands.

One of Jeremy Corbyn’s early policy announcements was the populist call to re-nationalise the railways. This would be halted by the EU.

The railway trade unions, including ASLEF and the RMT have repeatedly pointed to the EU’s “Fourth Railway Package” . It is designed to open up European railways to competition. State ownership is specifically out-lawed.

Two EU directives (2009/72/EC and 2009/73/EC) on the ‘internal market’ in natural gas and electricity constrain the ability of the British Government to undertake radical reform of the energy market. Member states are also required to ‘unbundle’ transmission systems and transmission systems operators, allowing for third party access to the distribution system to be progressively rolled out by 2017. 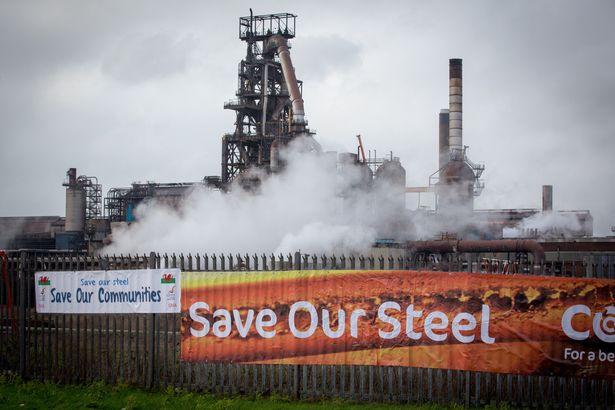 John McDonnell, Jeremy Corbyn’s Shadow Chancellor laid out a 4 point plan for saving the UK steel industry. Number one on the list was nationalisation.

The EU’s state aid rules  are designed to stop national governments providing grants, interest and tax reliefs, guarantees, government holdings of all or part of a company, or providing goods and services on preferential terms to any business. The rules are designed to ensure that “competition is not distorted” by state support. 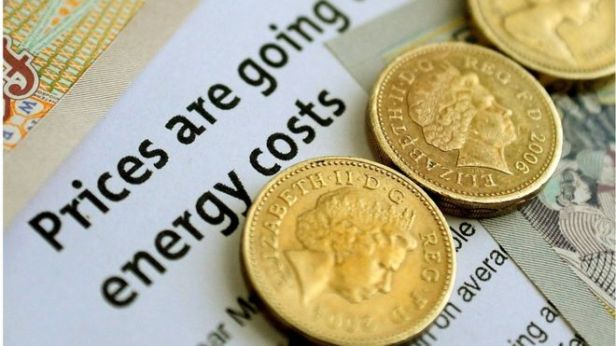 Jeremy Corbyn has indicated that VAT is an important policy area, he has accused the Tories of being “poverty deniers” and wants a reduction in the cost of energy bills. In March 2016, Jeremy Corbyn put forward an amendment to the Budget calling for VAT on energy saving products to be kept at 5%, and not jacked up to 20% as planned.

The EU Council Driective (2006/112/EC) states that the standard rate of VAT to be applied by all EU countries to goods and services is no less than 15 %. This is an EU imposition of a regressive tax, so there is no hope of 0% VAT for household energy bills.

Jeremy Corbyn has been a little bit coy on spending plans should he become Prime Minister. However, Corbyn is against the government’s spending cuts and along with John McDonnell, the Shadow Chancellor, they campaign against austerity. Everyone assumes that they will increase state spending by increasing government debt.

Since May 2013, the EU Economic Governance Regulations (set in the Stability and Growth Pact and enshrined in the EU Treaty) impose the following limits on government debt: 3% of GDP for government deficits and 60% of GDP for public debt. Britain’s ‘public debt’ is currently over 80% and must be reduced at an annual rate of at least 5%.

5. Ending privatisation of the NHS

Jeremy Corbyn has vowed to fight NHS privatisation if he wins power.

Removing the private sector from the NHS challenges principles of EU law, including the freedom to provide services, EU public procurement, competition and state aid law.

Private companies could have the right under EU law to sue the NHS for ‘abuse of a dominant position’ or ‘collusion’ in the single market and that GPs constitute economic ‘undertakings’, making them subject to EU competition law. The Department of Health and the NHS is exposed to the risk of investigations, possible damages actions and even, in serious cases, fines under EU competition law.

Returning the NHS to full public ownership will be challenged in the UK and EU courts by well-funded private healthcare companies who stand to lose lucrative contracts as a result using EU law. If such challenges succeed, companies might win damages out of the NHS budget and the UK could be fined by the European Commission and Luxembourg Court for attempting to return the NHS to the public sector. The potential legal action based on EU laws will only increase if the EU’s proposed Transatlantic Trade and Investment Partnership (TTIP) is agreed to.

So, Jeremy Corbyn is campaigning for the EU, an organisation that will fight any government he leads.

It’s a pity he doesn’t have the principles of his predecessor, Tony Benn

In Tony Benn’s final speech to parliament back in 2001, Tony Benn listed the five democratic questions he had developed over a lifetime in politics:

Without the power to implement your policies, all you can do is complain. Maybe that’s all Corbyn really wants.